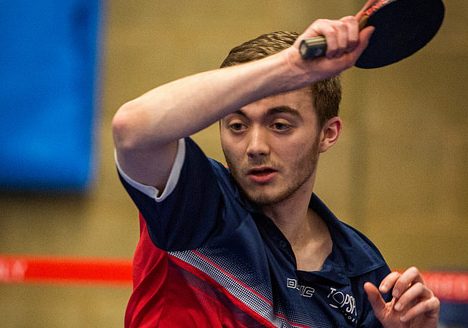 With the 2019-2020 Season having already begun, Matthew has already made significant improvements. Still living and training full time in Gruenwettersbach, Germany, Matthew has enjoyed international success while representing England at various ITTF Challenge Series events, competing at the Polish, Belarusian, Serbian, Slovenian and Croatian Opens in 2019. As a result, Matthew has achieved a personal best world ranking of 79 (U21), and equally joint 42nd in Europe (taken from the ITTF ranking lists for December 2019). In the Senior Men’s category, Matthew has achieved another personal best world ranking of 599.

According to the December ranking list published by the ITTF, the rankings also make the 19-year-old the second highest ranked Under 21, and the fifth highest Senior Men’s, table tennis player in the whole of England! Matthew is also the youngest International ranked player participating in the world circuit from England.

Having joined TTG Niederkassel, and participating in the NRW Liga in the German league, Matthew has enjoyed great success in the first half of the season with a 71% win rate.

With the 2019-2020 only being half-way through, Matthew is well on track to fulfilling his goals for the season, and looks forward to the 2020 campaign.

Ma Long = #goat (until ZJK comes back ofc😉🤪)
What a match, incredible stuff🤯 Don't think anyone expected that result🤤🥇🇯🇵
Wow, 🐶1 year old as of yesterday🤤 thank you to everyone who has been supporting my account! Let's continue to grow together💪😄
I think it's fair to say that Yan An wasn't expecting that parallel flick from Lin Gaoyuan🤣😵 TBF tho, we can't really blame Yan; Lin's body positioning looked so much like he would flick cross-court (to Yan's BH side), meaning Yan's decision to run around makes complete sense.
Mannnnn @heming_hu21 is way too FAST⚡🤯 I've always enjoyed watching him play for three reasons:
🕺 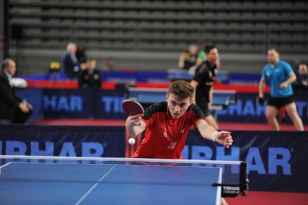 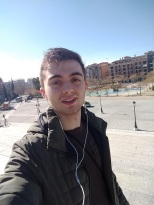 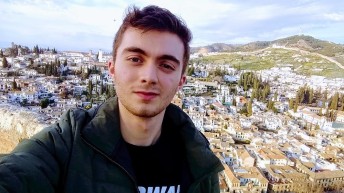 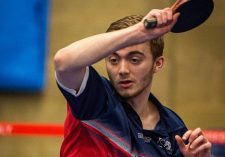 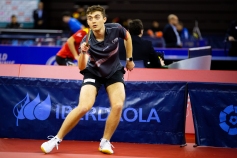